How Do Fish Find Their Prey? The Twitch way!

Have you ever wondered how fish locate their prey in all of that water? Think about it for a minute, when you are looking out at a large expanse of water…do you ever wonder how a fish can find their food? Successful survival of a species in any environment depends upon an organism’s ability to acquire information from its environment through its senses. Predator fish species have many of the same senses that we have. They can see, smell, touch, feel and taste…and they have developed some senses we don’t have such as electroreception.

Fish such as Bass or Snook can sense light, chemicals, vibrations and electricity. Many predator fish have vision on par with us. Many of them can see in color and some can see in extremely dim light. Most predator fish have perfectly spherical lenses on their eyes, which enables them to see underwater because it has a higher refractive index to help them focus.

Have you ever really looked at a predator fish’s ear? Probably not, but they do have them located within their bodies as well as a lateral line system that actually lets them feel their surroundings. It is for this reason that sound and vibration can be heard and felt by fish like Bass and Snook. It is this ability to hear and feel sound and movement in water that allows a Snook or Grouper to react to a wounded bait fish located out of sight.

Many predator species such as Bass have a set of “pits” that comprise the electroreceptive system called the ampullae ofLorenzini. These are canals in the skin filled with a gelatin-like material that also contain sensory cells. Movements or disturbances in the water near a Bass will change the voltage drop along the canals. This allows a Bass to sense prey near them. It is so precise that it can even detect muscular contractions of struggling prey in the surrounding water. This system is also a great aid for navigation in murky water!

When we invented the Twitching Lure our goal was to replicate as many of the natural instinctual “triggers,” that predator fish use to locate, track and attack bait or prey in their surrounding environment. After a great deal of scientific research coupled with literally tens of thousands of hours in field testing, we were finally able to develop a synthetic version of various prey species that predators cannot resist.

Our Twitch Fishing Lure is a battery-powered artificial bait that can be recharged each time you take it fishing. It is water-activated…meaning that as soon as it hits the water, it will turn on. When you remove it from the water, it will cycle off to conserve its battery charge. Once cast into the water, it will cycle through a series of actions where it vibrates, flashes an internal light through its translucent body, makes a noise and of course….since it is battery powered it will generate an electrical charge that can be felt through the process of electroreception by targeted predator fish!

This patented, one-of- a-kind artificial bait is unlike any other bait that has ever been released onto the market. No other bait can do what the Twitch Fishing Lure can do. Most professional fisherman don’t even refer to it as the Twitch…..they call it the “Cheat!” If you are fishing in murky water, every other bait (artificial or live) can be hard to find for predator fish.

In the dark…..it can be even harder. Just imagine a bait that makes noise (whether you are retrieving it or not) flashes a light, vibrates to send out a pressure wave and releases an electrical signal into the water! That… is the TWITCH! That…is why it is called the “Cheat!” 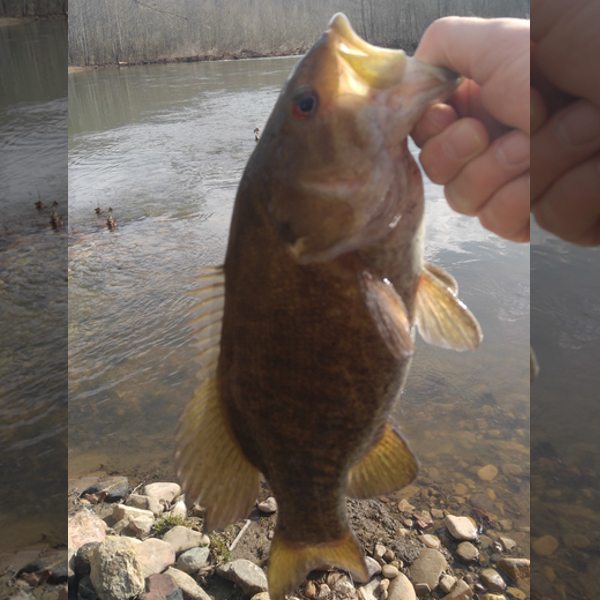 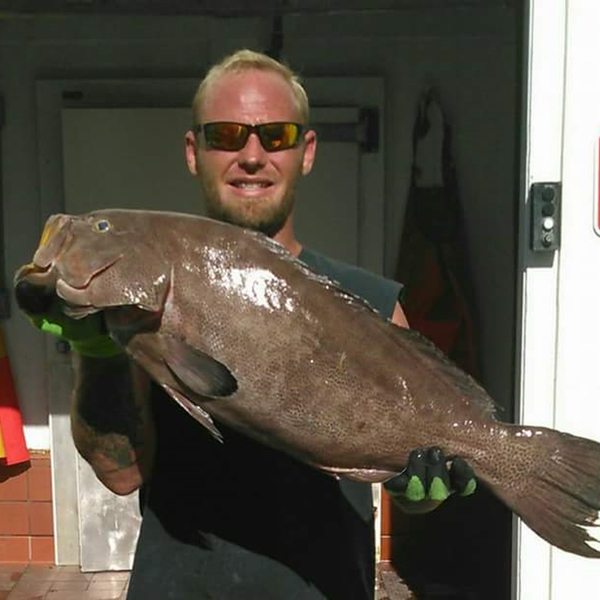 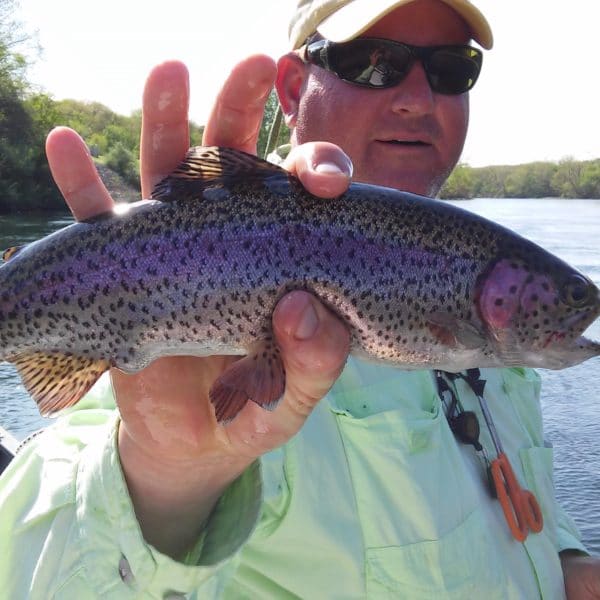 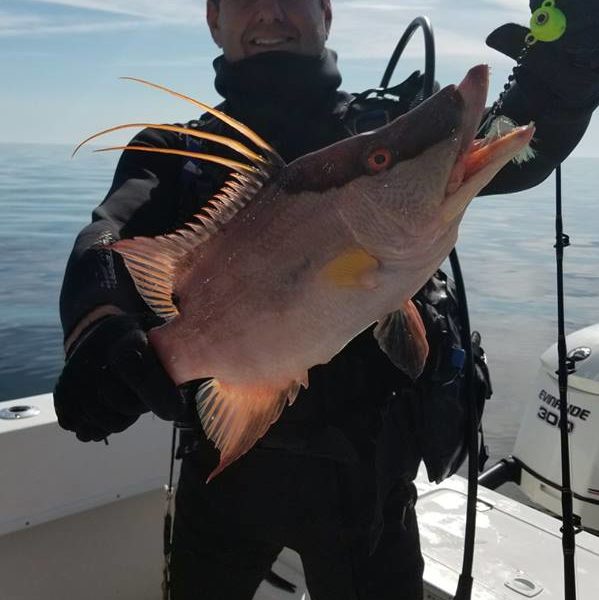 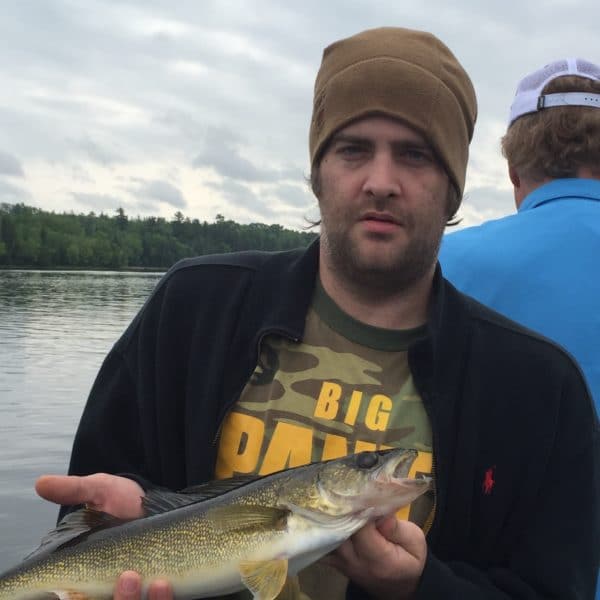 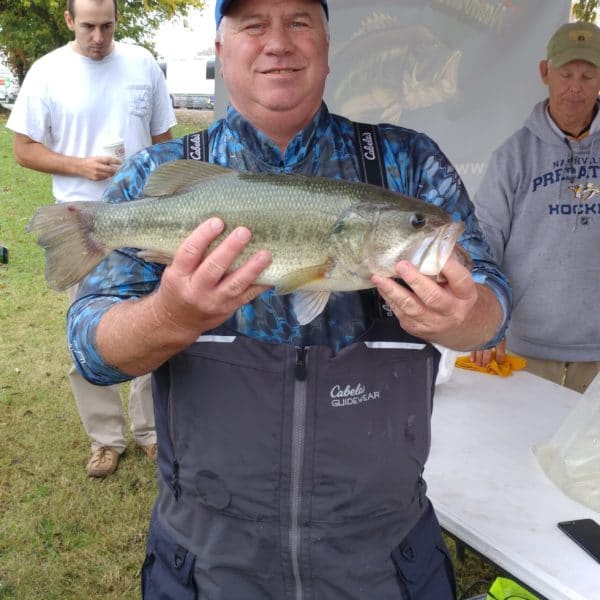 Submit your photo for a chance to win FREE fish gear!